Are better Interest rates on their way at last?

Good news may be on the way for savers now though, as, for the first time in nearly 10 years, the monetary policy committee (MPC) had a split decision of 5-3 in favour of leaving interest rates as they are when the vote was made on whether to increase interest rates last week.  It was believed the MPC would vote 7-1 to maintain the rate at its post-Brexit referendum level of 0.25%.

Members of the Committee, Ian McCafferty and Michael Saunders joined outgoing rate rise advocate Kristin Forbes in supporting an increase back to the post-crisis level of 0.5%.  It was the closest the MPC has come to supporting a rise since 2007 because it currently has only eight members following Charlotte Hogg’s departure in March.

In the minutes of the rate-setting meeting, the Bank said it now expected inflation to exceed 3% by the autumn –  higher than it had forecast a month ago – having reached an annual rate of 2.9% in May.

This announcement had an immediate effect on the Pound/Euro rate.  The levels were dropping alarmingly low again to the 1.1 level but this announcement saw the rate rise immediately back to 1.4.  This is very positive for the Pound as it would indicate that it would become stronger should the interest rates go up, which in turn could provide Expat retirees with some welcome extra cash in their pockets on two fronts (better exchange rate and better interest rates). 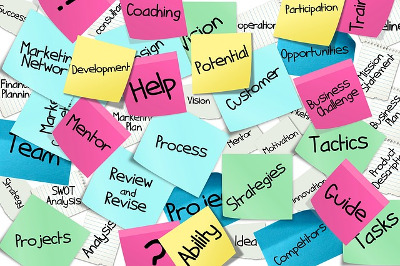 If you work for yourself and do not take sufficient steps to invest for later life, you risk an uncertain financial future and may even court the possibility of running out of money at some point in your retirement.

Increasing numbers of successful individuals are forging their own path in life and forsaking conventional career routes, along with conventional pension payment schemes, in favour of the freedoms and innovations of self-employment.

Unfortunately, some freelancers and business owners are so focused on their work at hand that they neglect the necessity of pension planning – an approach that may prove detrimental in the long-run. 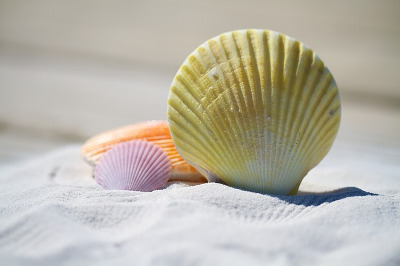 Although the country may not have had much success in this year’s Eurovision Song Contest, Spain has many other reasons to celebrate.

For instance, there is one very strong factor that makes Spain such a popular destination for many holidaymakers and expats (other than its music scene): it is home to many glorious beaches.